Having spent a considerable period of his career working on Operated Upstream Assets, Paul Mayland has been fortunate enough over the last seven years at Cairn Energy to have worked with colleagues, JV partners, contractors and host governments to bring several upstream oil and gas projects successfully to a final investment decision (FID), mainly as a non-Operator.  In some cases, Cairn has stayed with the project beyond FID (or Project Sanction), through Execution and into Production and in other cases, they have chosen to exit.

During this short presentation, Paul will try to share some key learnings from each of the projects including fit with Strategy, Investor perspectives, JV partnerships, aligning around project and government goals, assessing risks and mitigations, and emphasising the importance of being able to reach the Project Sanction Gate.  The basis on which this is achieved for a given project, will be ever more important as we look forward into the Energy Transition and see a different role for oil and gas in the overall energy mix of the future.

Cairn Energy Plc is one of Europe’s leading independent oil and gas exploration and development companies and has been listed on the London Stock Exchange for 30 years.  Cairn has explored, discovered, developed and produced oil and gas in a variety of locations throughout the world as an operator and partner in all stages of the oil and gas lifecycle.

Cairn’s exploration activities have a geographical focus in the North Sea, West Africa and Latin America, underpinned by interests in production and development assets. Cairn has its headquarters in Edinburgh, Scotland, supported by operational offices in London, Senegal and Mexico. 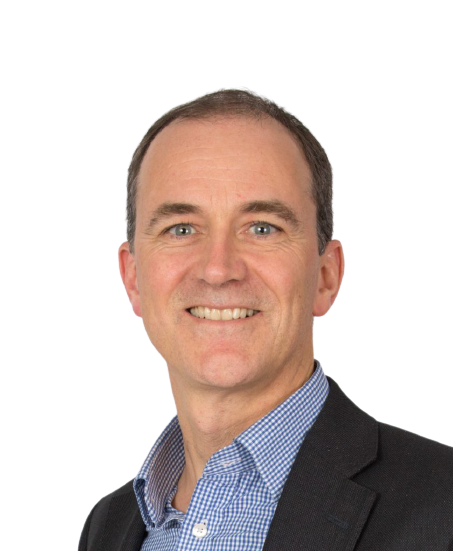 Paul has been COO at Cairn Energy since January 2013 and has 25+ years industry experience. He re-joined the Group in August 2010 as Director of Business Development and Planning and played a key part in re-shaping Cairn’s portfolio during 2011/2012 including the acquisitions of Agora Oil and Gas AS and Nautical Petroleum. Subsequently, he was involved in progressing the discoveries in Senegal through appraisal and development planning to reach project sanction in late 2019.

Paul initially joined Cairn in 1996 from British Gas as Senior Petroleum Engineer. He was involved in all the key projects in Asia including the world class discoveries and developments in Rajasthan. From 2007-2010 he worked as a Senior Advisor in Corporate Business Development for Vermillion Energy in Calgary.

Paul is a Chartered Engineer with the Energy Institute and holds a MEng in Petroleum Engineering from Heriot-Watt University, Edinburgh. He is also co-author of 3 SPE papers and a regular speaker at Energy Industry Forum such as Africa Oil Week, IP Week, Offshore Europe and is pleased to present to the Scottish Energy Forum.

We are extremely grateful for the generous funding provided by Pinsent Masons LLP, RBC Capital Markets and Gneiss Energy which allows the Scottish Energy Forum to not charge a fee to attendees.

4.50PM – Delegates join the webinar and wait for the host to activate the session.

5.05PM – Introduction of our speaker by Chair Nicola Gordon.